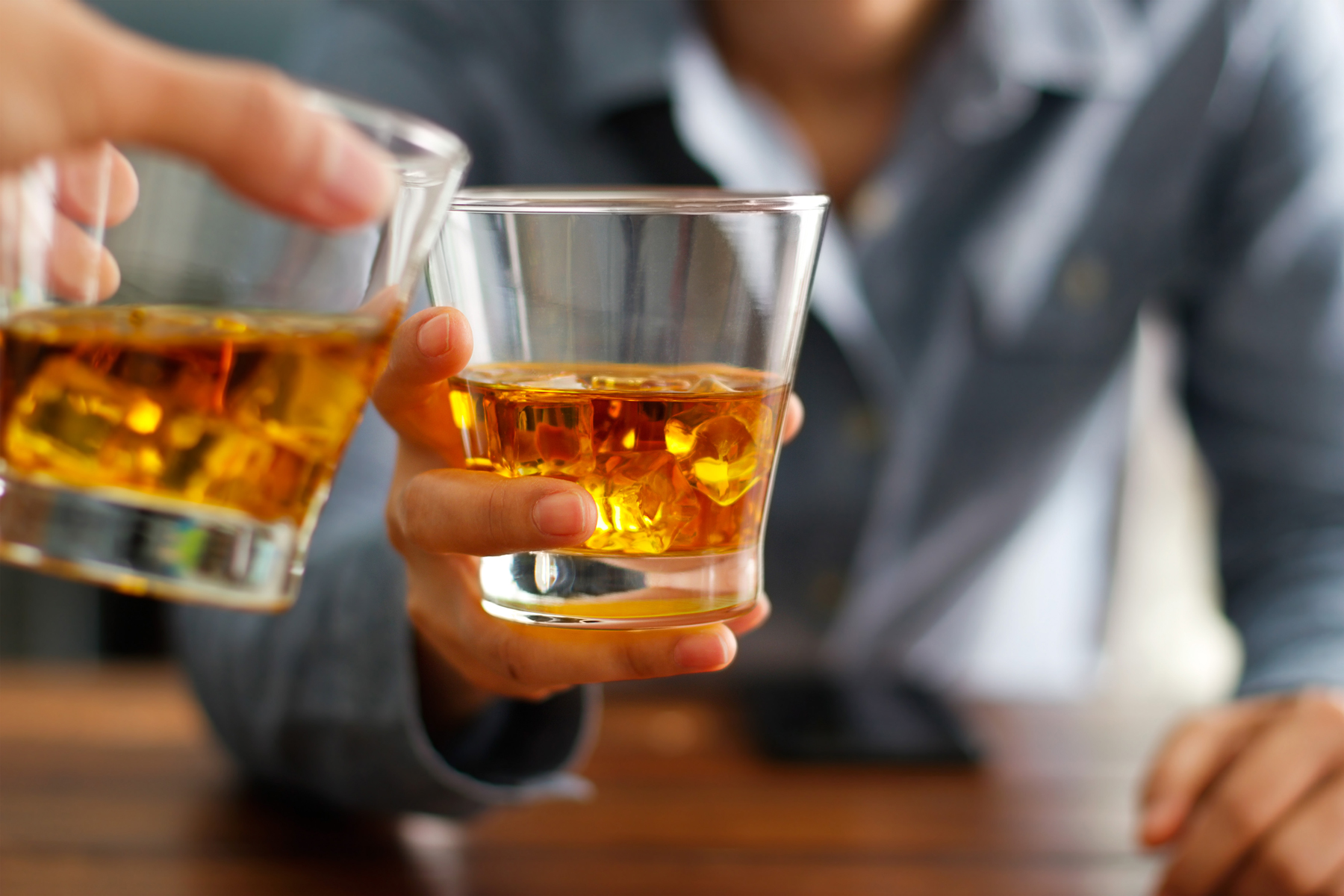 Just a few days after the ceremonial opening of the the 2021 – 2022 Biennium of the North Carolina General Assembly, we learned that more than 120 private bars in North Carolina lost their liquor licenses on January 4 for non-payment.

Condemnation of the Alcoholic and Beverage Control (ABC) Commission’s actions was swift. The North Carolina Bar Owners Association issued a scathing press release, saying that “no notice was provided these bar owners that their permits were in jeopardy of being canceled for failure to pay. We have heard from owners across the state who have been visited by local and state law enforcement with orders to close their bars immediately or face penalties and charges.”

Most of these bars have not been open since March 17, when Governor Roy Cooper issued Executive Order 118, prohibiting North Carolina’s nearly 6,000 private bars from offering any indoor accommodations, effectively shuttering them.

Two months later, on May 20, the Governor issued Executive Order Number 141. This order eased restrictions for restaurants (including those that sell alcohol) by allowing them to open seating at 50% capacity. The order did not, however, extend to private bars that do not serve food.

In response, to provide some financial relief to these establishments, the General Assembly passed legislation (Session Law 2020-94, Senate Bill 226) allowing ABC permittees to defer their permit fees for 90 days, a period which would begin on the date the Governor signs an additional executive order rescinding the prohibition on those permittees’ operations.

On September 30, Governor Cooper issued Executive Order Number 169, which modified Executive Order 141. It allowed private bars to operate at 30% of outdoor capacity only beginning on October 2, 2020. The majority of North Carolina’s private bars do not offer outdoor seating, and since March 17, have been unable to serve any patrons on their premises — essentially preventing these businesses from operating.

“It would seem that some folks on the ABC Commission believed that our 90-day deferment period began on October 2, with the governor’s 30% outdoor capacity modification,” said District 117 Representative Tim Moffitt, the newly-minted Chairman of the House Committee on Alcoholic Beverage Control. “That’s why so many bars lost their licenses on January 4th.”

According to Moffitt, the Commission’s actions in cancelling or suspending these permits runs contrary to the law. “Although we have all been affected by the physical and mental health realities of COVID, it’s increasingly obvious that the economic suffering is very one-sided.”

In a press release, Moffitt announced that he has received assurances from ABC Chairman A.D. “Zander” Guy that the Commission will reactivate liquor licenses for affected private bars when they are ready to open. The two have also agreed that any future cancellations will be suspended and permittees who have their licenses reactivated will not be subject to any additional fees or paperwork.

“It is my position that the modification in Executive Order 169 is insufficient to trigger a return to business as normal on the part of the Commission,” Moffitt said. “North Carolina’s bars, which are responsible for thousands of jobs and untold millions in economic impact for our state, have been especially hard-hit by the response to pandemic. The last thing they need is for their state government to add insult to injury by cancelling permits they’ve been prohibited from using.”

Moffitt added that he will file legislation to help North Carolina bar owners continue deferring permit fees under an emergency relief law once the General Assembly convenes for its regular session on January 27.