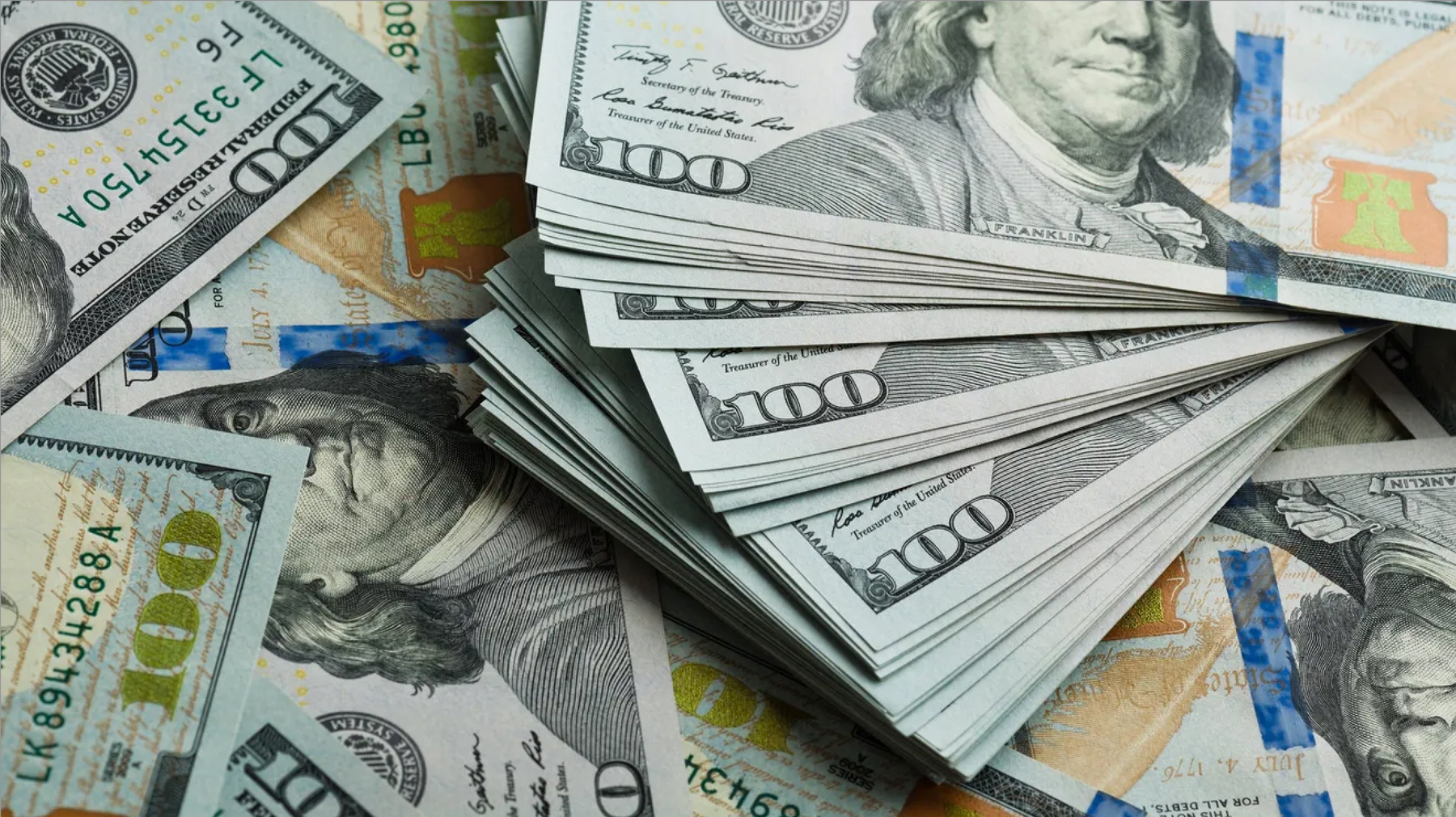 Big news hit this week in Raleigh: North Carolina’s revenues continue to grow, surpassing expectations by nearly $2 billion, which is a promising development for another round of tax reform in the General Assembly. As currently written, House Bill 334 not only lowers the individual income tax rate and increases the standard deduction, it both eliminates the corporate income tax over the next seven years (starting in 2024) and reduces, caps, and simplifies the franchise tax. (The chambers are still negotiating the extent of tax cuts to include.)

The lowering of the individual income tax rate from 5.25% to 4.99% is the latest step in what has been a multi-year program to incrementally reduce the rates since comprehensive tax reform was first enacted by the newly-minted conservative majority in 2013. Prior to these reforms, the individual income tax rate was as high as 7.75%; in 2014, the rate was reduced to 5.75%, in 2019, it was lowered again to 5.25%.

Although the Carolina Leadership Coalition supports any and all cuts to the individual income tax rate, we believe too many people overlook the real economic impact from cutting the corporate income tax and reforming the state’s franchise tax.

North Carolina’s corporate income tax rate peaked in 1991 at 7.75%, and from 1997 to 2000, the rate was reduced successively to 6.9% before the tax reform package of 2013. It now stands at 2.5%, the lowest in the nation among those states that levy a corporate income tax. Contrary to common belief, corporations don’t really pay taxes; instead, the financial burden falls on workers (in the form of lower wages) and consumers (in the form of higher prices). Phasing-out and eventually eliminating the corporate income tax would spark additional investment in North Carolina and most certainly result in higher wages and lower prices.

Unlike the corporate income tax, which taxes profit after it is made (gross income minus expenses), franchise taxes are what states charge businesses prospectively in addition to corporate income taxes for the “privilege” of doing business in their state. They are calculated in different ways, but essentially they rely on a calculation based on net worth, which includes both tangible assets (e.g. property, equipment, facilities, land) and intangible assets (e.g. trademarks and patents) which are held in-state. Only 16 states currently levy franchise taxes, and of those, Mississippi and Illinois are phasing theirs out.

Franchise taxes “discourage in-state investment and the accumulation of assets, favoring profit-taking over business investment and growth,” said Katherine Loughead of The Tax Foundation. “Franchise taxes can be especially burdensome to new businesses, capital-intensive businesses, and struggling businesses because they are owed even when businesses post losses or barely break even. As a result, many businesses have to reach into their valuable cash flow to pay the tax.”

Under current law, a business must calculate the franchise tax it owes based on complicated formulas with a minimum of $200 (even if a company is inactive) and no maximum amount.

“Among the states that levy a franchise tax, eight cap the tax to limit its impact, but North Carolina’s franchise tax is unlimited (except for qualified holding companies), resulting in a high tax burden on high-valued companies,” continues Loughead. “Further, some states with both a corporate income tax and a franchise tax allow businesses to pay one or the other, whichever amount is higher. But North Carolina is among the states requiring businesses to pay both, which increases tax burdens and compliance costs and applies duplicative layers of taxes on the same income.”

House Bill 344 currently simplifies how the franchise tax is calculated, caps it to a maximum amount, and reduces the tax liability for most corporations. That’s certainly a good first start.