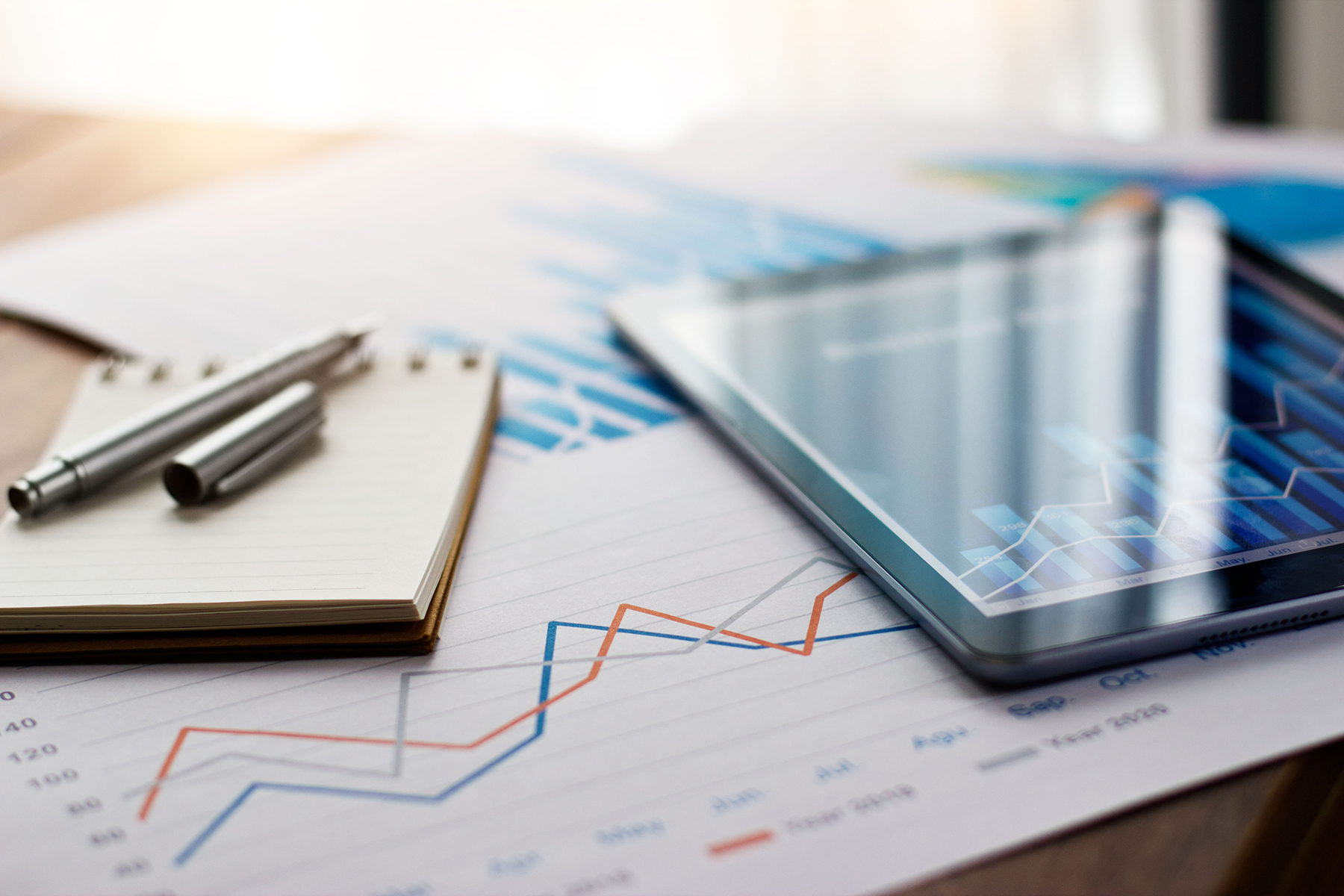 With the exception of Virginia, the legislatures of all the states in Site Selection’s ranking this year — North Carolina, Georgia, Ohio, Texas and South Carolina (tied for fourth), Virginia, Alabama and Arizona (tied for seventh), Kentucky, and Tennessee — have conservative, low-tax ruling majorities.

The award-winning Site Selection Magazine, the official publication of the Industrial Asset Management Council, provides industrial expansion information to corporate executives and other highly-placed industry professionals. They use this resource as a guide when deciding where to relocate or expand their operations.

The rankings are based on eight factors, primarily including a subjective survey of corporate executives “who are asked to rank the states based on their recent experience of locating facilities in them.” The other criteria are more objective in nature, including projects year-to-date per capita and data from the Tax Foundation’s State Business Tax index, which ranked North Carolina third in the country. For the first time ever, the non-partisan Tax Foundation recently ranked North Carolina in its top-ten overall for competitive business climates.