One Promise President Biden is Keeping 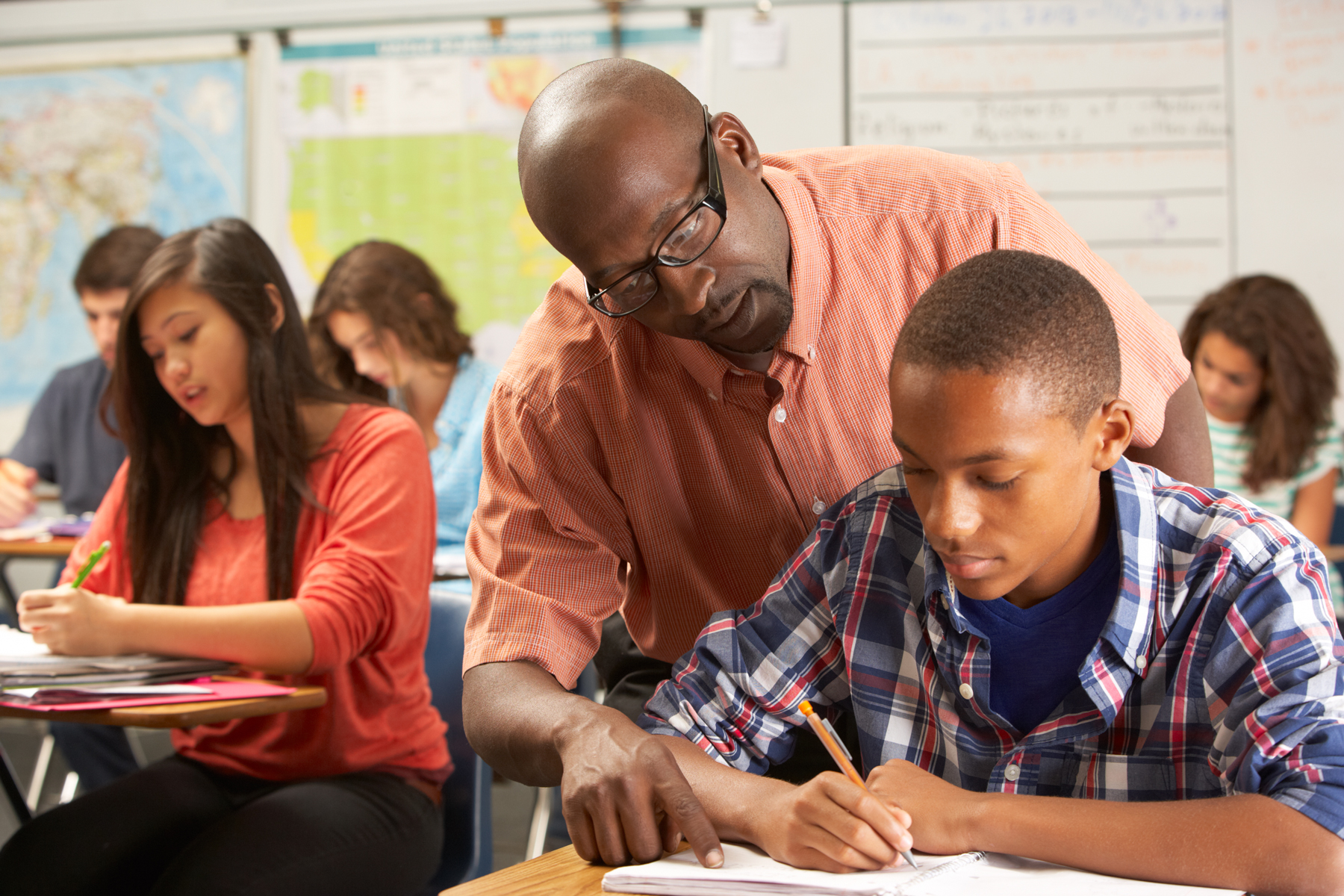 Last month, after Congress appropriated $440 million for the federal Charter Schools Program (CSP), the Biden administration proposed new rules that will have a chilling effect on a charter school’s ability to apply for grants — particularly for new schools that primarily serve minority and low-income children — and will force some existing charter schools to close. The funding level has remained the same for the last four years, which is less than one percent of federal education spending, despite charter school enrollment increasing for that same period.

What are Charter Schools?

Charter schools are “publicly accountable, autonomous schools that may operate outside of a traditional public district and functions as a school of choice.”

The underlying philosophy of school choice is that public education dollars should follow students to the schools which best fit their needs. School choice advocates want to fund students instead of systems.

Before the school choice movement began in earnest three decades ago, families had no alternative to their child’s local district school other than private schools, which are prohibitively expensive for the vast majority of families.

As such, they are not subject to most of the same state and federal rules and requirements as are district schools. In exchange for these exemptions, charter schools are subject to increased accountability.

As an alternative to traditional, government-run schools, charter schools exercise far greater flexibility in determining their own operating budgets, staffing decisions, academic curriculum, and types of extra-curricular activities. This flexibility allows them to respond directly to parental input and provide for a higher-quality education, particularly in urban settings.

According to the National Center for Education Statistics, a full 68 percent of students served by charter schools were non-white and the majority of charter schools (56%) were located in urban areas.

In her 2018 testimony before the the House Education and Workforce Committee, the National Alliance for Public Charter Schools’ president Nina Rees quoted a 2015 Stanford University report which found that:

In North Carolina, there are currently 188 charter schools than educate more than 110,000 children.

What is the federal Charter Schools Program?

The fundamental purpose of the federal Charter Schools Program, according to the Office of Elementary & Secondary Education, is “to expand opportunities for all students, particularly traditionally underserved students, to attend high-quality charter schools and meet challenging State academic standards; provide financial assistance for the planning, program design, and initial implementation of public charter schools” and to “increase the number of high-quality charter schools available to students across the United States.” Basically, this means that the program helps pay the costs to start up and expand public charter schools.

“Few states have funding set aside for the launching of new (charter) schools, which is really critical if you want to launch properly,” added Rees. “So the federal government has been the only source, and continues to be. With this (2015) increase, they are definitely sending a signal that they are interested in the growth of charter schools across state lines.”

Roughly half of the existing 7,700 charter schools in the United States currently benefit from the 27-year-old program, which has awarded more than $3 billion in grants since its inception, to help launch new schools and expand high-performing programs. Congress has set forth clear criteria in issuing these grants, which amounted to roughly $500,000 per school last year.

What are the proposed new rules?

Interestingly, the new regulations do not concern themselves at all with educational excellence or academic success. We’ll spare you all the bureaucratic language in this section of the proposed new rules (one sentence is 112 words long), but Fox News contributor Deroy Murdock points out how often the following words appear in the text:

The New York Post, in its March 28 article “The Biden administration has quietly declared war on charter schools,” says:

“In the real world, many charter schools exist to serve low-income students, so their demographics differ from those of the surrounding school district. Again in the name of “equity,” this change would slash funding to charter schools and encourage their opponents to attack as “racist” charter schools that provide education options to the (overwhelmingly minority) parents who need them most.”

Secondly, the new rules require charter schools to submit a “community impact analysis” that shows there is an “unmet demand” for the charter school, such as an over-enrollment in a district’s traditional public schools. What this means is that charter schools must prove that there are not enough schools for students — and it says nothing about how existing schools are serving their students.

“Children, especially those who are poor and minorities, have historically been underserved by public school systems across this country,” said Darvio Morrow, CEO of the FCB Radio Network. “If there weren’t an unmet demand, most charter schools wouldn’t exist in the first place.”

As we have noted above, traditional public schools are hemorrhaging students (every state realized a decline in district school enrollment in 2021) as parents found better alternatives that fits their child’s needs, including homeschools, private schools, and charter schools. This fact alone shows that this standard is impossible to achieve.

Applicants will now have to describe “unmet demand for the charter school.” Having hundreds or thousands of children on charter waiting lists won’t suffice. The Administration wants evidence of “over-enrollment of existing public schools,” as well as proof that the new charter “does not exceed the number of public schools needed to accommodate the demand in the community.”

This means that charter applicants in school districts with shrinking enrollment, which includes many big cities, would almost certainly be rejected. “Demand for charter schools isn’t just about demand for the availability of any seat but the demand for a high-quality seat,” says Karega Rausch, president and CEO of the National Association of Charter School Authorizers. That’s why charters have waiting lists in cities with empty public-school buildings.

An editorial from the left-leaning Bloomberg puts it more succinctly: “If the government wants to determine whether there’s sufficient demand for new charter schools in a given community, it should instead look at wait lists for existing charters and the availability of seats at high-quality neighborhood schools — not underperforming ones.”

What this means is that traditional public schools would be empowered to determine the fate of a charter school trying to locate within their school district. Robert Maranto, writing for National Review, says “this is like letting General Motors veto where Honda can sell cars.” Murdock goes a step further and says, “This is like telling steak houses that their SBA-loan applications must be co-signed by People for the Ethical Treatment of Animals.”

Joe Biden, as a candidate, said that under his administration, no “private charter school will receive a penny of federal money. None.”

Now, as president, his opposition to charter schools marks a stark contrast to that of the last four administrations. Presidents Clinton, Bush, Obama, and Trump all supported the federal Charter Schools Program, which has enjoyed broad bipartisan support over the years. Under Obama, the Charter Schools Program saw a significant expansion, with a funding increase of $80 million in 2015, and under Trump, in 2017 the program received an additional $52 million over the year before.

“The Biden administration is essentially waging war on charter schools,” said Corey DeAngelis of the American Federation for Children. ”But more importantly, the administration, through these regulations, is waging war on families who want these schools for their kids and that’s absolutely atrocious.”

“The truth is that the left is now beholden to teachers’ unions and administrators, and together they want more control over education and less competition for failing schools,” says a think tank at Liberty University. “By limiting charter schools, the left can keep students in failing schools who teach students as much about ‘wokeness’ as math and reading.”