NC Remains a Top State for Jobs and Economy 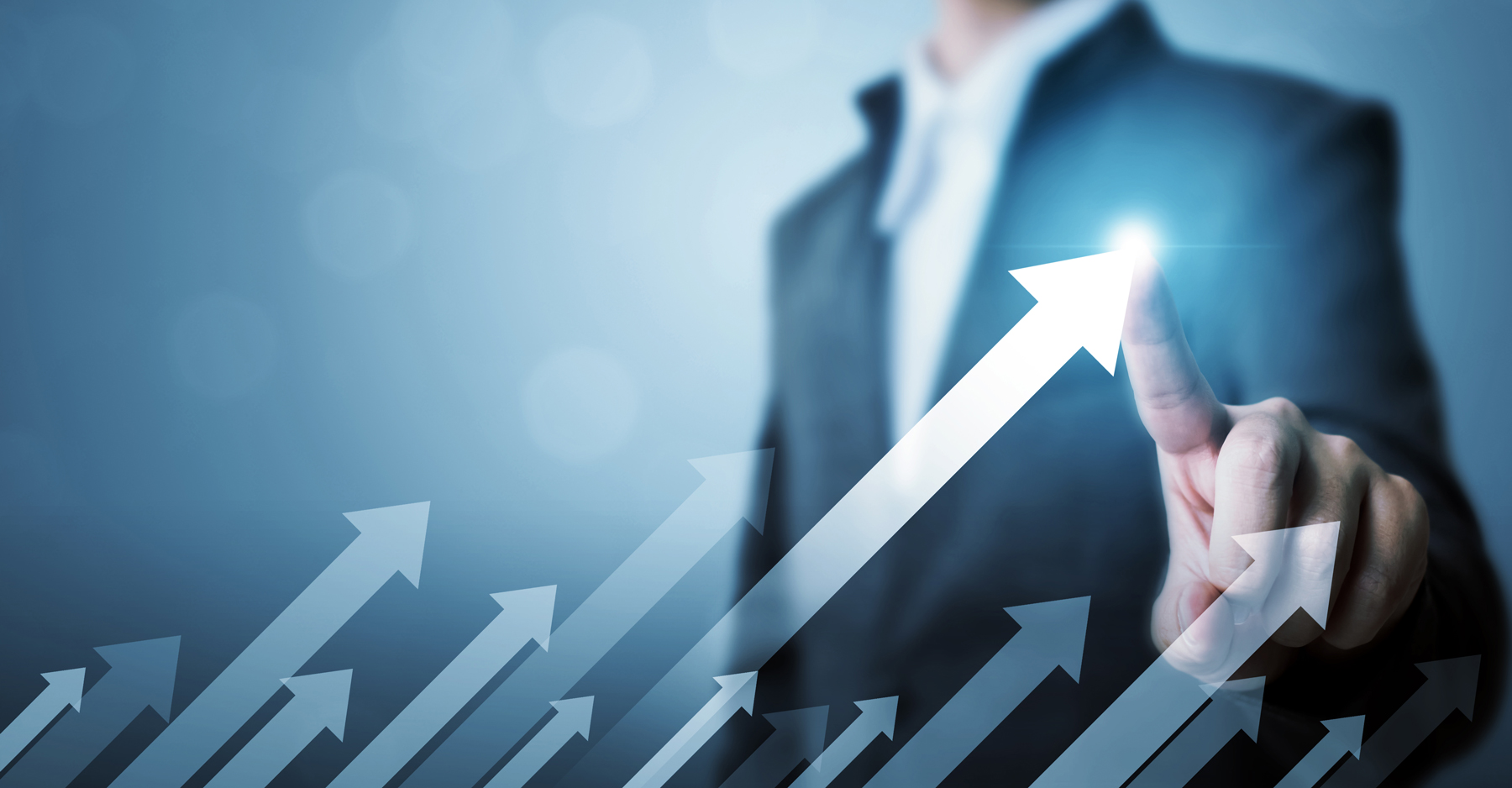 Since fiscal conservatives took the legislative reins in Raleigh ten years ago, North Carolina has been no stranger to economic accolades. The Tar Heel State has consistently ranked towards the top of nearly every “best of” list over the last decade and, despite a global pandemic, economic upheaval, and a slew of other challenges, 2021 is no different.

North Carolina has received a number of national economic distinctions over the last year, including being hailed as the #1 state for business climate and one of only 13 states in the country to retain its unanimous ‘AAA’ bond rating through the COVID crisis.

Site Selection Magazine, the most widely-read publication serving the world of corporate real estate and economic development, puts North Carolina at the top of its list for business climate in the United States and jumping five spots from sixth place in 2020 to replace Texas for the first time.

The Tax Foundation, an independent non-profit think tank founded to “monitor the tax and spending policies of government agencies,” ranked North Carolina among the nation’s best-performing states. Its annual study “Location Matters” compared state corporate tax costs across the country and ranked North Carolina third overall for lowest effective state tax rates for the new firms and fifth overall for the mature firms. With the lowest corporate income tax rate in the country at 2.5%, the study notes that “over the past decade, North Carolina has implemented historic tax reforms which involved, among other provisions, reductions in the state’s corporate income tax rate and paring back targeted tax incentives.”

Chief Executive Magazine, which surveyed 383 CEOs across the country about their opinions of all 50 states, has ranked North Carolina the fourth best state for Business in 2021.

And finally, the news and business channel CNBC ranked North Carolina as the second best state for business in 2021. The study scored all 50 states on 85 different metrics, including access to capital, workforce, education, and business friendliness.

None of these rankings is guaranteed to last. North Carolina must continue to promote pro-growth economic policies like the conservative reform majority has implemented for the last decade. As they continue to do so, our people will prosper even more. Now is not the time to rest on our accomplishments; now is the time to outpace the remaining few states ahead of us by unleashing the private sector to innovate and produce.

CNBC’s Top States for Business in 2021