NC Leads the Nation in Best States for Business 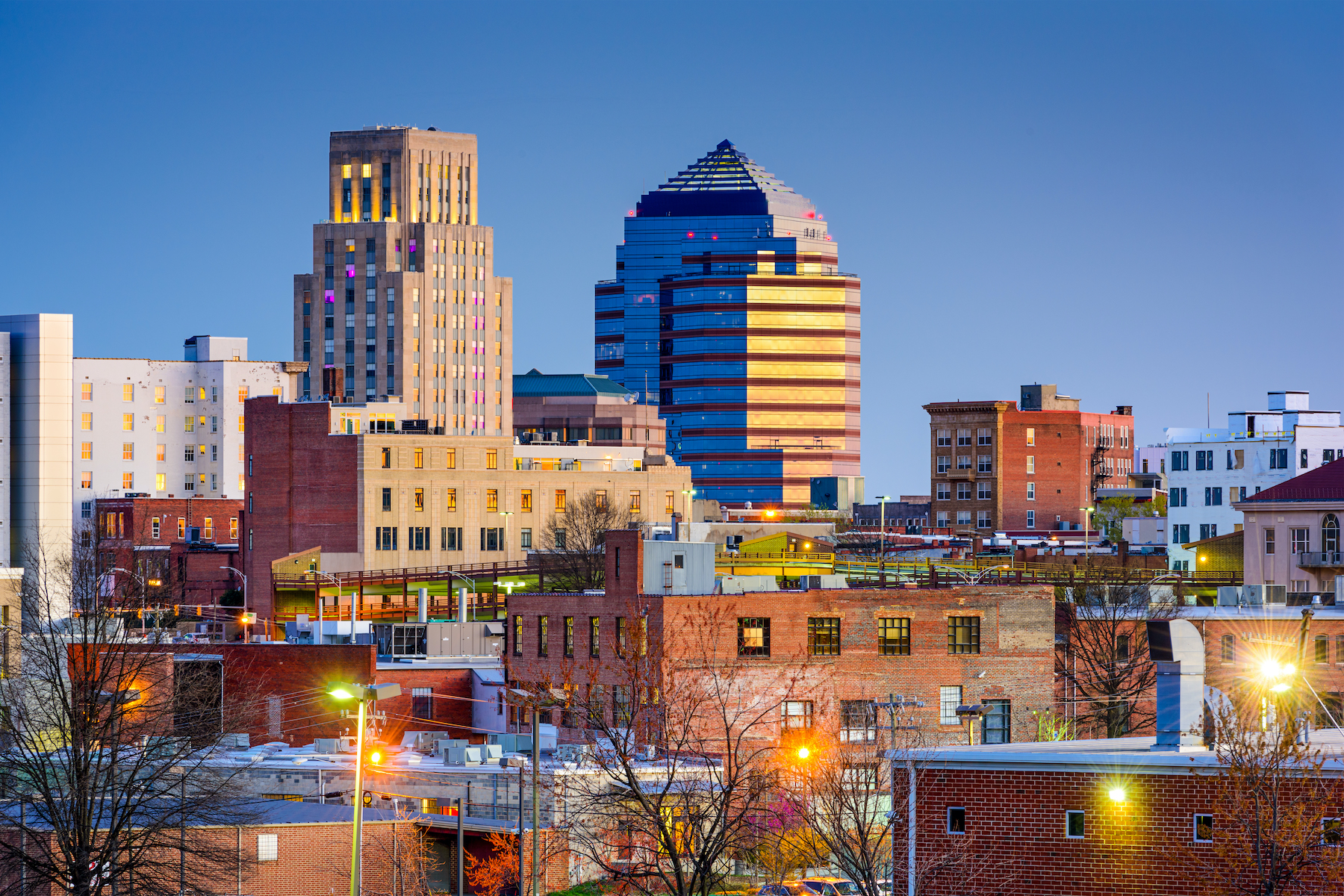 North Carolina leads every state in the nation for business in 2022, according to both the cable news channel CNBC and Business Facilities, a leading media brand that specializes in the site selection marketplace. Last year, Site Selection Magazine named North Carolina its number-one business-friendly state.

“North Carolina hit a new level for business attraction and retention over the past 12 months,” writes Business Facilities Editorial Director Anne Cosgrove.”Our ranking of the state for Best Business Climate recognizes what an increasing number of companies have recognized by locating or expanding there.”

CNBC named North Carolina its Top State for Business this year, ranking each of the 50 states on 88 metrics over 10 weighted categories. North Carolina ranked very highly in three of those categories: the economy (#1), access to capital (#2), and technology and innovation (#5).

“Powered by an economy that has hit its stride, and turbocharged by a long track record of innovation, North Carolina is America’s Top State for Business in 2022,” says Scott Cohn of CNBC. “Indeed, North Carolina’s solid finances are the cornerstone of the nation’s top Economy as measured by the CNBC study. The state’s credit rating is pristine; its fiscal balance is sound. Economic growth, at 6.7% last year, and job growth at 3.6% were among the strongest in the nation, according to government statistics.”

Cohn credits the collaborative relationship between the General Assembly and Governor’s office (at least on some matters) as making the difference. “…State leaders keep managing to put aside their very deep political divisions to boost business and the economy.”

He goes on to cite the announcement in March of Vietnamese electric automobile manufacturer VinFast’s potential $7 billion investment in North Carolina and Apple Computer’s announcement last year of it’s east coast expansion in the Research Triangle region as examples of this across-the-aisle cooperation.

Following North Carolina in this year’s CNBC top-five rankings are the states of Washington (#2), Virginia (#3), Colorado (#4), and Texas (#5). While North Carolina has placed on the top five list of states three times since 2017 (and coming in a close second last year), this year’s number-one ranking by CNBC is the Tar Heel State’s first. With our next-door neighbor Virginia nipping at our heels, North Carolina must continue to advance pro-growth policies into the new year.