NC: A Model of Tax Reform 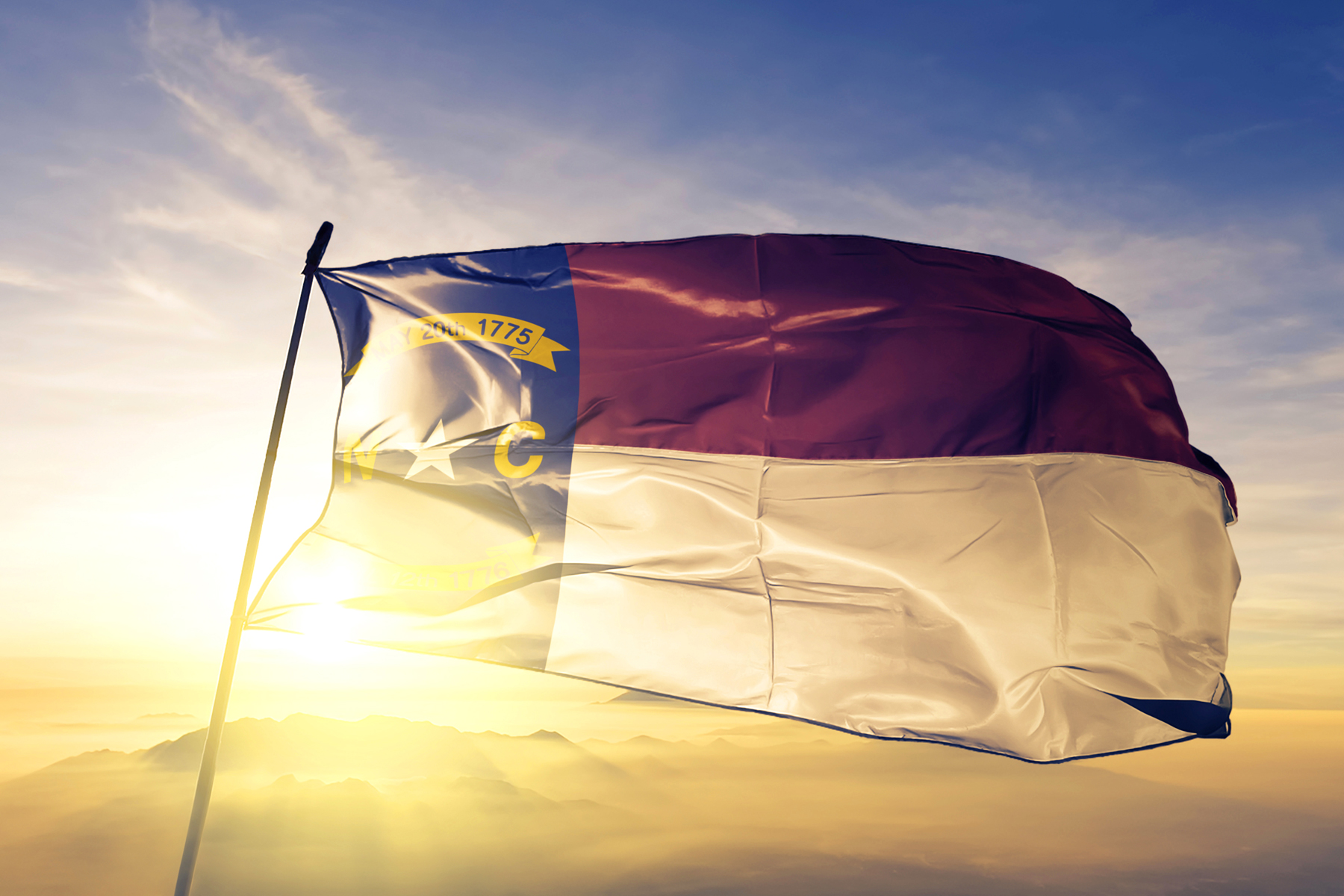 You know you’re doing something right when Grover Norquist sings your praises. That’s just what happened a few weeks ago when the venerable tax reformer sent a letter to members of the North Carolina Senate, congratulating the General Assembly for its decade-long efforts to lower state income taxes and reform the state’s tax code. He went on to say that the legislature doesn’t get enough credit for its prudent budgeting and fiscal restraint in spending.

Norquist is the president of Americans for Tax Reform (ATR) , a watchdog group that opposes all tax increases as “a matter of principle” and calls for “a system in which taxes are simpler, flatter, more visible, and lower than they are today.” Norquist founded the organization in 1985 at the request of Ronald Reagan to advocate for the tax reforms the 40th president was pushing for in his second term. They are perhaps best known for their “Taxpayer Protection Pledge,” — which has been signed by nearly 1,400 elected officials, from state legislators to governors and members of Congress — a promise to voters that they will vote against any and all efforts to increase taxes.

“Raising taxes is what politicians do when they don’t have the strength to actually govern,” said Norquist in a 2010 editorial the appeared in Human Events magazine. “The  Taxpayer Protection Pledge…has grown in importance as one of the few black-and-white, yes or no, answers that politicians are forced to give to voters before they ask for their vote.”

When the conservative majority was first elected to the state legislature in 2010, they immediately turned their attention to reforming the tax code. The“Tax Simplification and Reduction Act” kicked off the first round of individual and corporate income tax cuts and replaced North Carolina’s arcane three-tiered progressive tax system with a single-rate “flat tax.”

In his letter, Norquist also lays out a plan of action for the legislature to follow when it reconvenes in next year’s long session, most notably the acceleration of the individual income tax reduction schedule. Currently, it is slated to be lowered to 3.99% (from the current 4.99%) starting in 2026; Norquist would like to see it lowered before that.

“North Carolina is, after all, vying with nine no-income- tax states for jobs, investment, and new residents,” he says in the letter, pointing out that other states are on track to joining these no income-tax states, including Arizona, which has cut its state income tax to 2.5%.

Norquist also calls for the repeal of North Carolina’s franchise (or “privilege”) tax. Unlike the corporate income tax, which taxes profit after it is made, franchise taxes on businesses are charged prospectively for the “privilege” of doing business in a state. They are calculated essentially on net worth, which includes both tangible assets (e.g. property, equipment, facilities, land) and intangible assets (e.g. trademarks and patents) which are held in-state.

Only five other states currently levy franchise taxes. “Repealing this tax, aside from saving North Carolinians money, will send a message that North Carolina is a state whose leaders view the ability to earn a living as a right, not a privilege.”

The letter also suggests other conservative reforms, including requiring all bond and tax measures to be placed on a general election ballot (instead of a primary ballot), as turnout is then much higher and more representative of the state’s electorate.

“I can’t thank you enough for how much you’ve improved North Carolina’s tax and regulatory climates in recent years, which was the result of great deal of hard work and political courage on the part of you and your colleagues,” Norquist concludes in his letter. “Not only have your efforts greatly aided North Carolinians, but the benefits also extend beyond state lines, as your reforms have served as a model that other states have emulated or are seeking to mimic.”