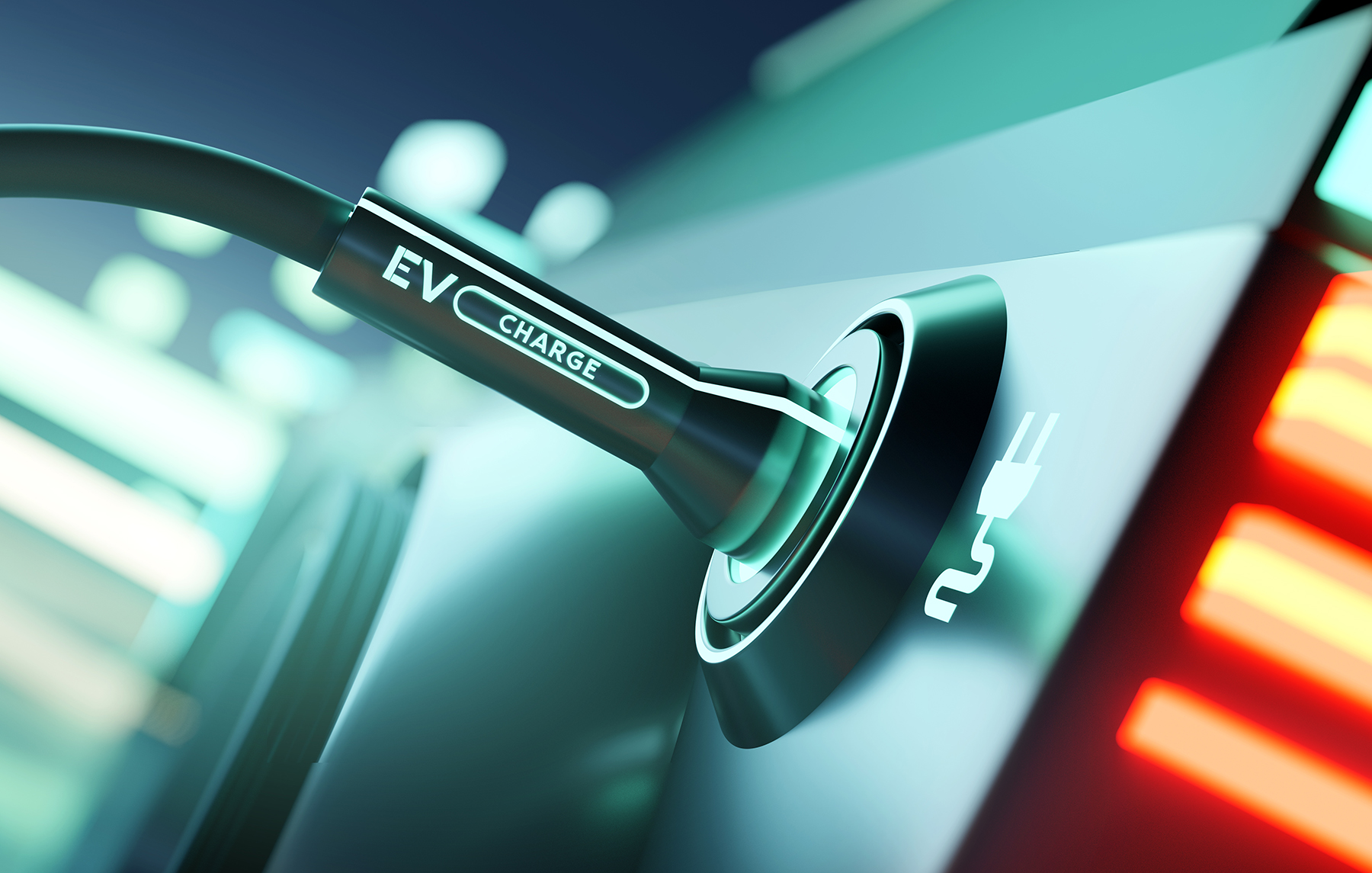 Electric cars probably aren’t the first thing that comes to mind when one thinks about Vietnam — but a company coming to North Carolina is trying to change all that. And they are coming in a big way.

VinFast, a Vietnamese company that specializes in the manufacture of electric automobiles and the batteries that power them, announced today that they will invest as much as $7 billion building plants in Chatham County that will churn out a quarter of a million electric vehicles annually. The company will create 7,500 new high-paying jobs and the state’s economy is thus expected to grow by more than $70 billion over the next three decades. It is largest single economic development project in North Carolina’s history.

The move comes in the wake of Toyota Motor Corporation announcing that it will build a $1.25 billion factory in Randolph County to manufacture batteries for its electric vehicles, creating nearly 2,000 jobs.

These are just the latest in a long list of companies that are investing in the Old North State. According to the Economic Development Partnership of North Carolina, more than 500 companies have announced substantial investments here in just the last two years, including Apple Computer,  Eli Lilly, Fujifilm, and Boom Supersonic to name just a few.

And they’re not coming just for the barbecue (although that’s undoubtedly part of it). It’s because of North Carolina’s low taxes, pro-business environment, quality of life, and highly-trained workers. This powerful tonic of low taxes and regulatory reform has seen success in other places across the country as well. Since 2010, when pro-business conservatives were successful in capturing 33 governors mansions and more than 900 legislative seats, they began wooing companies from high-tax states like California. And it has worked. According to a report by the Hoover Institution, based at Stanford University, in the last three years alone 265 companies moved their operations out of California and to business-friendly states like Texas, Florida, Tennessee, Indiana, and North Carolina.

“The arrival of VinFast to North Carolina is great news for our state and for the thousands of North Carolinians who will fill the new jobs created as a result,” commented Speaker of the House Tim Moore. “Today’s announcement marks significant investments in infrastructure, transportation, and workforce development. North Carolina has distinguished itself as an attractive place for companies to land and continues to be recognized as a top state for businesses, thanks in large part to the hard work of the legislature that has resulted in lower taxes, fewer regulatory roadblocks, and a stronger workforce.”