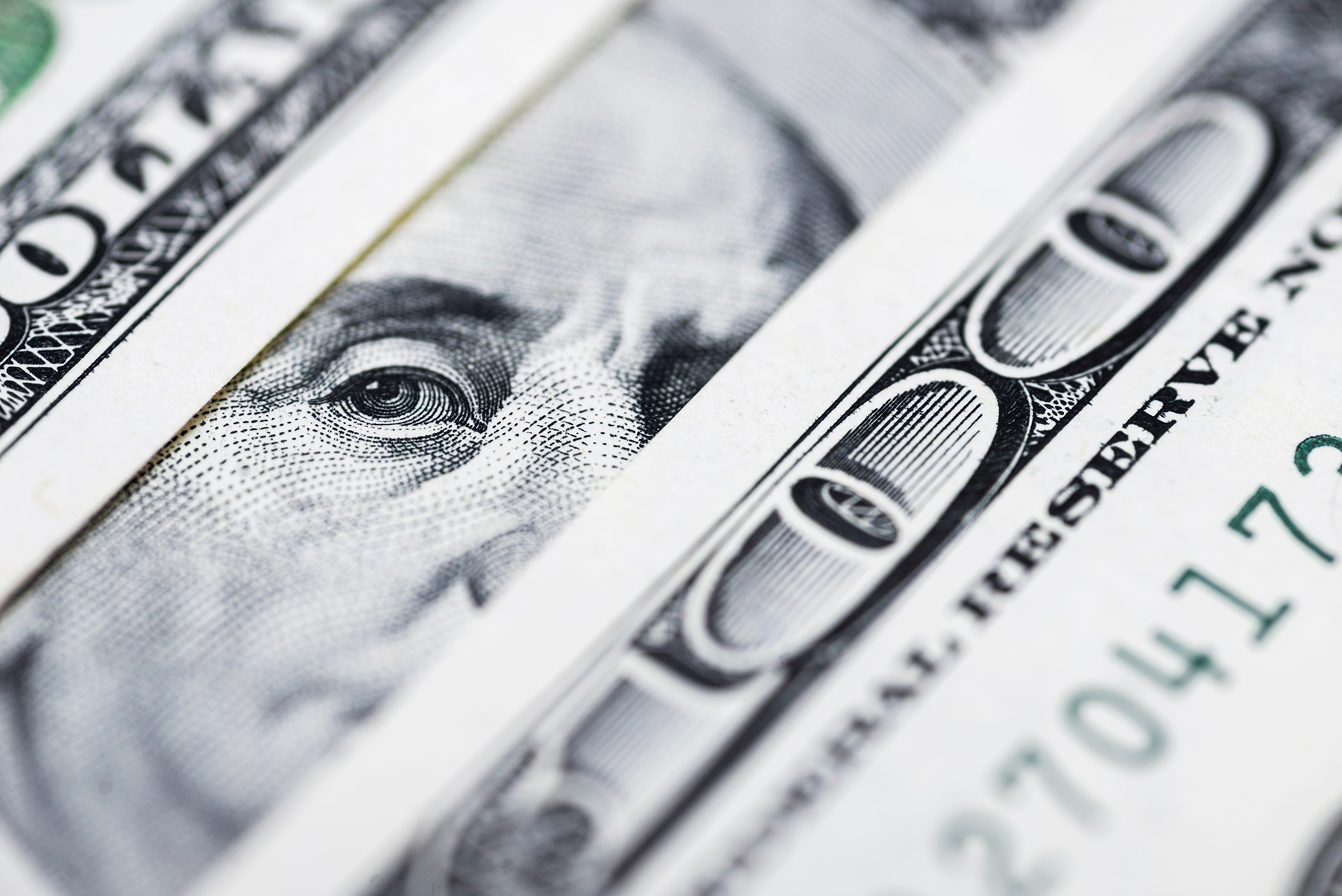 The House agreed on its version of this year’s state budget, passing it last week with a bipartisan, veto-proof majority of 72 to 41. Nine Democrats joined the Republican majority in supporting the bill.

The two-year, 671 page, $25.7 billion proposal contains $2 billion in tax cuts, generous raises for teachers and other state employees, $1.68 billion for NCDOT operations and maintenance, nearly $6 billion in capital projects and infrastructure projects, $1.6 billion for water, sewer, and stormwater grants, and over $1 billion in broadband expansion.

The Senate has passed its own version of the budget in late June, similarly with a veto-proof majority. The two plans now go to a conference committee which will hash out a final compromise plan. Democrats who voted with Republicans were appointed to the conference committee, meaning they will have influence in the final version that will be presented to Governor Cooper for his signature.

“We have a budget that truly addresses the needs of all North Carolinians, many of which have been discussed for years by both parties,” said Speaker of the House Tim Moore in a statement. “Now, thanks to the tight fiscal management we have historically voted for in this chamber, our state’s surplus allows us to invest in the right projects that propel our state forward. I look forward to negotiating with the Senate and Governor Cooper to come up with a final product that does the greatest amount of good for all North Carolinians.”

Representative Charles Graham, a six-term Democrat from Robeson County and one of the nine Democrats who voted with the Republican majority to pass the budget, praised its “transformational” nature:

“As it stands, while far from perfect, this budget is transformational for Robeson County,” said Representative Graham in a newsletter to his constituents. “It offers meaningful investments in areas of need, strengthens our economic future, and makes meaningful impacts to our communities.”

A few highlights from this year’s House budget plan:

At this stage, it is not certain if Governor Cooper will sign or veto the final budget bill, as he did two years ago. “We’re going to work on getting a budget, but at the end of the day we’re not going to enact a bad budget and will veto it if we have to” he said, invoking the royal we in an August 19 interview with the Raleigh News & Observer.

We at the Carolina Leadership Coalition applaud both the North Carolina House and Senate in passing fiscally responsible budget plans and we look forward to working with legislators to bring the final version to fruition.