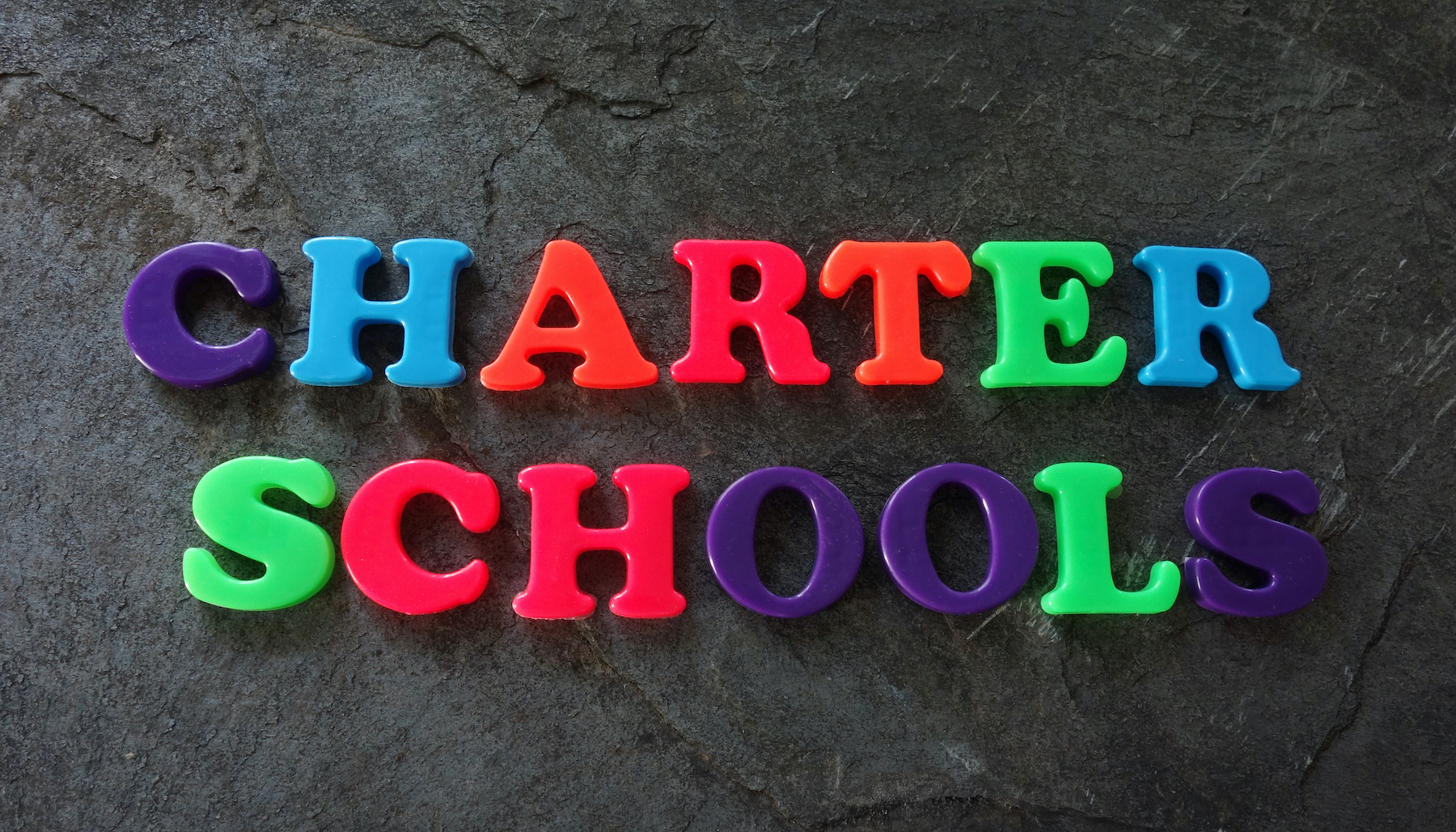 We have an update to our April 26 story “One Promise President Biden is Keeping,” which reported on a set of then-proposed rules by the federal Department of Education that would have a deleterious effect on the nation’s charter schools, whose 3.4 million students are 70% Black and Hispanic. In spite of a public comment period of just 35 days (60 days has been the standard timeframe in the rule making process for the last 30 years as called for in Presidential Executive Order 12866 of 1993), the department received over 26,000 individual comments.

“After sparking major bipartisan backlash and outrage from parents and grassroots advocates, the U.S. Department of Education softened its proposed new CSP (Charter School Program) rules,” said Nina Rees, President and CEO of the National Alliance for Public Charter Schools, which opposed the new rules. “Though the impact will be less harmful than what was originally proposed, it is not without impact.”

The proposed rules required charter schools to submit a “community impact analysis” showing there was an “unmet demand” for the charter school, such as an over-enrollment in a district’s traditional public schools.

“Fortunately, this language is now changed. Applicants will be able to make a case for ‘community need’ rather than ‘community impact,’ based on factors such as charter school waitlists and parent demand. Further, the final rules will take steps to align the requirements for the ‘community need’ analysis with authorizer requirements,” Rees continued.

But not everyone is happy. A federal lawsuit in the U.S. District Court for Western District of Michigan by a group of charter schools in Michigan and Ohio claims that the new rule violates the “Expanding Opportunity Through Quality Charter Schools Act,” and that the Department of Education lacks the power to contravene the United States Congress.

Robert Maranto, writing for National Review, said at the time “this is like letting General Motors veto where Honda can sell cars.” Conservative commentator Deroy Murdock went a step further and said, “This is like telling steak houses that their SBA-loan applications must be co-signed by People for the Ethical Treatment of Animals.”

Roughly half of the existing 7,700 charter schools in the United States currently benefit from the 27-year-old Charter Schools Program, which has awarded more than $3 billion in grants since its inception, to help launch new schools and expand high-performing programs. Congress has set forth clear criteria for issuing these grants, which amounted to roughly $500,000 per school last year.

Michigan’s Charter School Association and the Thomas B. Fordham Institute, which manages 13 Ohio charter schools, are the plaintiffs in the case. They are being represented pro bono by the Pacific Legal Foundation, a national nonprofit legal organization that defends Americans from government overreach and abuse.

“This attack on charter schools is not only deeply unfair to kids who would benefit from educational alternatives, it’s illegal,” said the foundation’s attorney Caleb Kruckenberg. “The Department of Education has no authority to issue these new rules,”. “The agency cannot advance a policy agenda contrary to Congress’ clear instructions otherwise.”

Corey DeAngelis of the American Federation for Children perhaps summed it up best. “The Administration is protecting the teachers union monopoly at the expense of families – and using the heavy hand of the federal government to do so,” he said in a statement to The Post Millenial. “These regulations are basically a kickback to the teacher’s unions who overwhelmingly back leftist politicians like Biden. 99.997 percent of the American Federation of Teachers campaign contributions, for example, have gone to Democrats in 2022.”