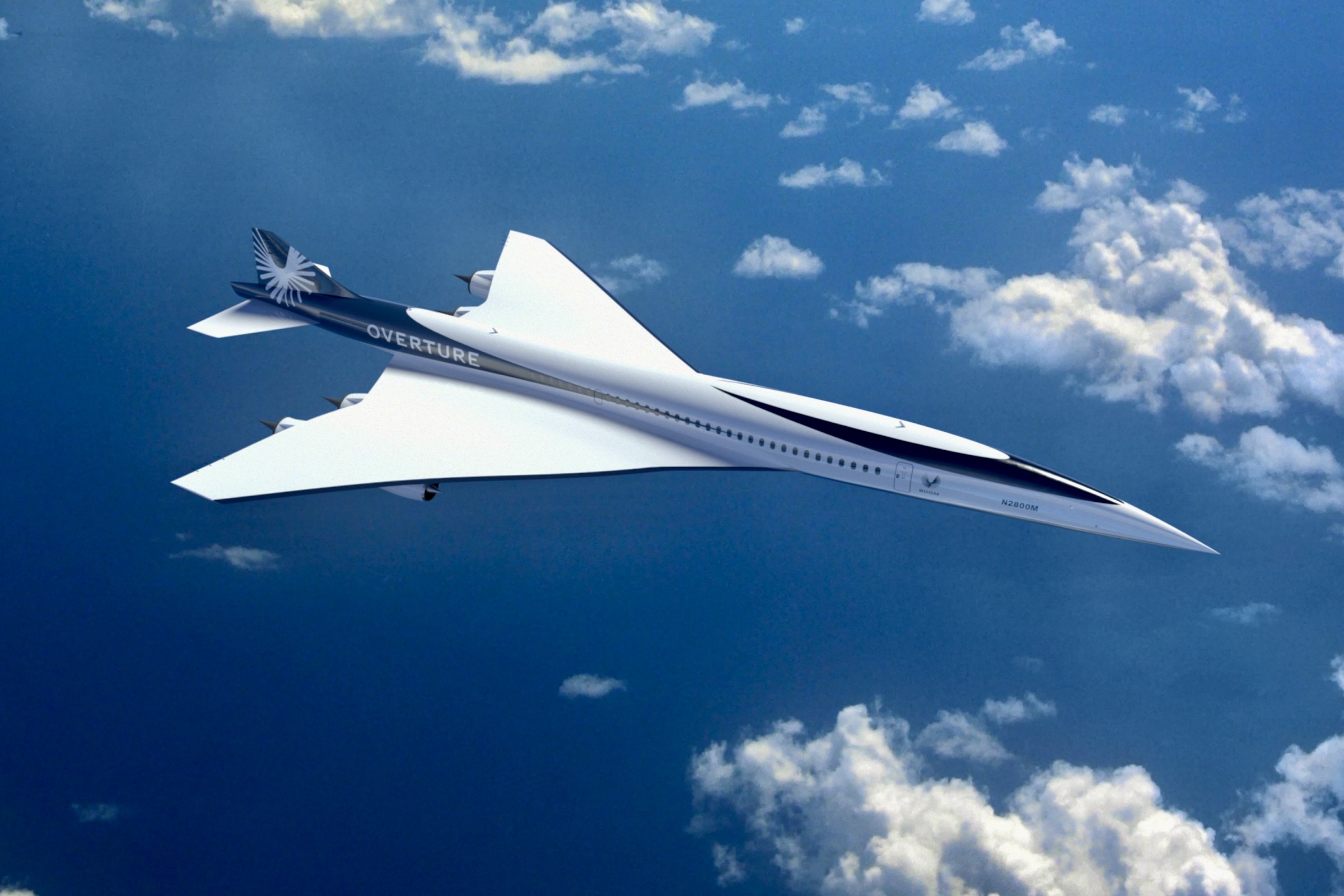 Back in February, in an article about this year’s surge in state revenue, we made mention of several companies that are making huge investments in North Carolina.

Included on that list was a company called Boom Supersonic, which announced in January that they are building a jet manufacturing and assembly facility in Greensboro. This “super factory” will employ as many as 2,400 people to build their Overture supersonic airliners — which fly at nearly twice the speed of sound on 100% sustainable aviation fuel — for commercial service.

We have an update to that tidbit: the orders for these futuristic supersonic airplanes have come flying in.

Last month, American Airlines announced that it will be ordering 20 Supersonic Overtures with an option to buy an additional 40 in the coming years. Each plane sells for a cool $200 million, according to Blake Scholl, Boom’s founder and CEO.

American, the world’s largest airline, is the second major company win two years to ink a deal with the Colorado-based manufacturer. Last summer, United Airlines ordered 15 Overtures with an option to buy an additional 35 in the future. Japan Airlines signed on back in 2017.

In 1903, North Carolina became home to first powered, heavier-than-air machine to achieve a controlled and sustained flight with a pilot aboard. And in 2025, North Carolina will be home to the world’s fastest airliner.

And by the way, how fast is that, exactly? Think Miami to London in under five hours. Or Charlotte to San Diego in an hour and a half. Or Raleigh to Asheville in just under 12 minutes. Now that’s pretty fast.