Another Feather in North Carolina’s Cap 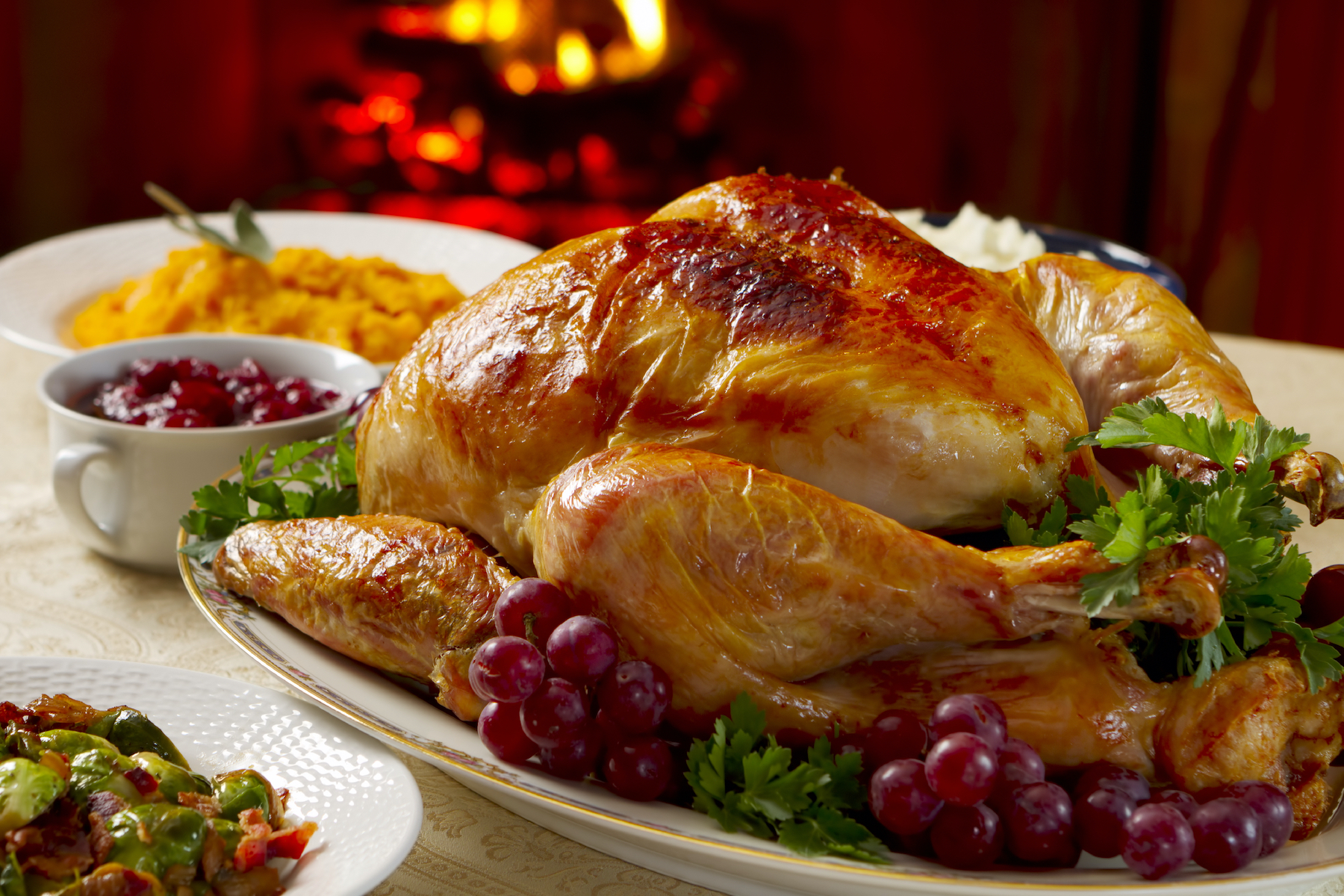 If your family is anything like ours here at the Carolina Leadership Coalition, tomorrow you’ll gather together over a big Thanksgiving dinner complete with a big roasted turkey and all the trimmings. After the blessing, it’s a tradition here at CLC to take turns and express what we are most thankful for: things like our family, our friends, the record solvency of the state’s pension plan, the $4.4 billion general fund surplus, and the top business climate rankings that our great state enjoys.

Then, we’ll eat turkey, and lots of it.

Last year, this got us thinking: but just how much turkey, exactly? Beyond loosening our belts after another helping, we wanted to quantify the data on a statewide level. And aside from being delicious, what else did turkey contribute to the economy of North Carolina? Luckily, we happened to have the latest numbers from the USDA’s National Agricultural Statistics Service handy.

According to its Poultry-Production and Value report, which is just stuffed with good information, we discovered that in 2018 (table on page eight) North Carolina raised 32,500,000 turkeys (or 1.2 billion pounds) with a production value of $610,000,000. Some quick back-of-the-napkin math showed us that that’s an average size bird weighing 36.8 pounds.

In preparation for tomorrow’s dinner, last night we all got together and looked up the latest numbers from that same report. While the number of turkeys actually decreased slightly in 2019 (to 31 million), the size of the average turkey actually increased by over 2 percent, to 37.6%. The production value was much butter, increasing by over 10.5% to $674,882,000.

No matter how you slice it, that’s a lot of turkey. But we knew that there was more than just one side to the story.

So we turned to our friends at the U.S. Poultry and Egg Association to see if we could crack the case. According to a report prepared for them by John Dunham and Associates, an economic research firm based in Brooklyn, New York, the total economic impact of the turkey industry in North Carolina was over $8.5 billion. And according to the report, the turkey industry in North Carolina directly employs nearly 10,000 people (mostly in the eastern and coastal parts the state) with an average of $53,700 in wages and benefits. We’d say that that’s a lot more than just mere window dressing.

Are there any leftovers? Don’t even get us started on the sweet potato pie.

From our family to yours, a very Happy Happy (and fiscally responsible) Thanksgiving.