An Early Christmas Gift? NC Finally has a Budget! 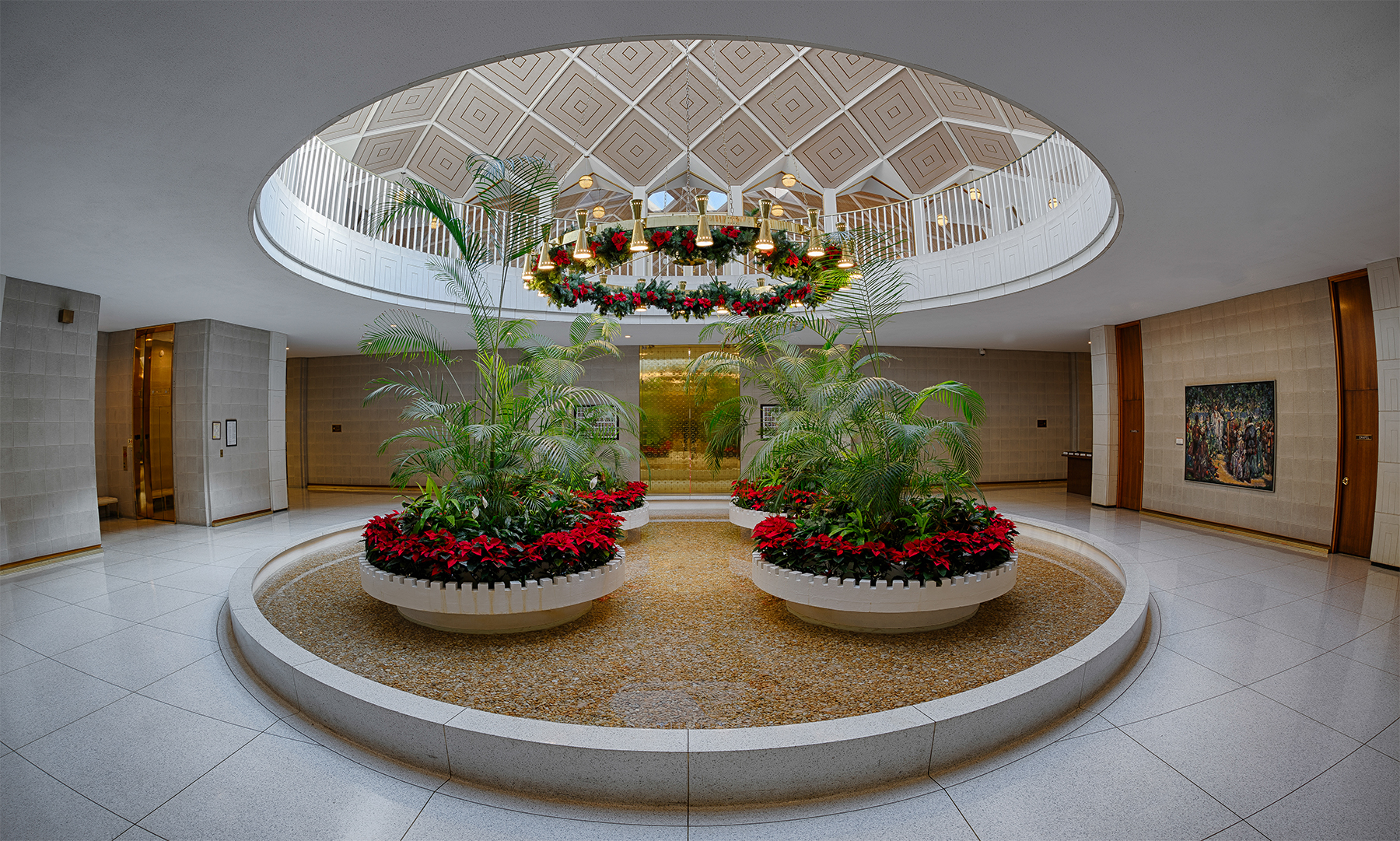 After months of negotiation and compromise, the state government of North Carolina has a new budget; it was signed into law last Thursday by Governor Roy Cooper — the first time he has done so in the five years he’s been in office. Prior to his signature, the General Assembly had passed the measure last week with veto-proof majorities, 101 to 10 in the state House and 41 to 7 in the state Senate.

Cooper, who was first elected governor in 2016, vetoed the two prior bi-annual budgets passed by the General Assembly (in 2017 and 2019). In 2017, both chambers of the General Assembly (the state House and the state Senate) voted to override his veto. But in 2019, while the House voted successfully to override Cooper’s veto, the state Senate lacked the three-fifths majority constitutionally required to override (30 of 50 members of the Senate and 72 of 120 members of the House) and never took a vote — so the veto stood and no new budget for the 2019-2020 biennium was enacted.

The 2021-2022 appropriations bill (S.B. 105) spends nearly $53 billion of taxpayers’ money over the next two years: $26 billion this year and $27 billion the next. Those totals represent roughly a 4% increase compared to current spending levels, which, for the most part, have not changed since 2019 — as state law mandates that if no new state budget is enacted in a given year, the prior year’s level of spending shall be maintained.

“Our focus in preparing this budget was to ensure that it would encourage our state’s growth and increase prosperity in North Carolina while reflecting our belief in conservative stewardship of our state’s financial resources,” commented House Rules Committee Chairman Rep. Destin Hall.

In fact, conservative fiscal policies led to a huge surplus going into budget negotiations this year with a “stunning $6 billion” more than expected, according to the General Assembly’s non-partisan Fiscal Research Division. The rosy financial picture, despite an economy in many ways upended by the COVID-19 pandemic, contributed to the strength of the majority’s bargaining position and, ultimately, the final budget’s overwhelming bipartisan support.

This biennium’s budget aligns with a number of CLC’s policy goals. Most notably, it does not expand Medicaid, contains no new debt, allocates an additional $3.1 billion to the state’s “rainy day” fund (bringing it to $4.25 billion), exempts military pension income from state income tax (retroactively to January 1), reduces the franchise tax, lowers the personal income tax rate to 3.99% starting in 2026 (from the current 5.25%), completely phases out the corporate tax rate by 2029, and raises the standard deduction by $2,000 (to $12,750) for single filers and by $4,000 (to $25,500) for joint filers. The result is that nearly all North Carolinians will see a tax cut, amounting to $3.2 billion in tax relief over the next two years — and billions more in the years after that.

This year’s budget also significantly expands the state’s school choice program by increasing the state’s Opportunity Scholarship grant from $4,200 to 90% of North Carolina’s per-pupil expenditure (roughly $5,800) and broadening the program’s eligibility while giving generous raises (resulting in an average 6.7% pay increase over the next two years) and one-time bonuses (up to $2,800) to public school teachers. Non-certified public school and community college employees (e.g. teacher assistants, bus drivers, and school custodians) will see the minimum wage raised to $15 per hour.

Other state employees will see a 5% pay raise over the next two years and will also be eligible for up to $1,500 in one-time bonuses.

There is a record $8 billion set aside for infrastructure improvements, including $1 billion allocated for the UNC system’s capital projects and $400 million for community colleges, over $800 million for public school construction, a new Brody School of Medicine at ECU, the expansion of broadband service in all of North Carolina’s 100 counties, local water and sewer projects, airports, roads, railways, parks, and trails. “This plan begins the most ambitious building program in state history,” said Rep. John Szoka.

“This budget represents months of hard work and good-faith negotiations between Republicans and Democrats, House and Senate, and our Governor,” House Speaker Tim Moore said in a press release. “Although we have many differences, we each had the common goal of coming together to create a spending plan for the state, one of the General Assembly’s most important constitutional obligations. In the end, I am confident that we have come together to design a budget that truly meets the most critical needs of all North Carolinians.”